Angmering Chorale was formed in 1976 by the Head of Music at The Angmering School. Initially comprised of parents of the pupils, it has grown to around 100 singers from a wide area and with diverse backgrounds. With a wide range of ages, all are welcome. There is no audition, just a simple voice check to confirm your part. Singing is conducted by:

Alongside these posts he was Organist and Choirmaster at several churches around the country. A head teacher of five schools, George was always concerned with providing musical opportunities for young people and continues to believe that we need to fight to preserve the importance of the arts in all schools — especially in these difficult times in our society.

Regrettably the pandemic forced his retirement from the school music scene after around fifty years and George is now focussing on his work with the Angmering Chorale and the Church of St. Peter and St. Paul in Rustington. 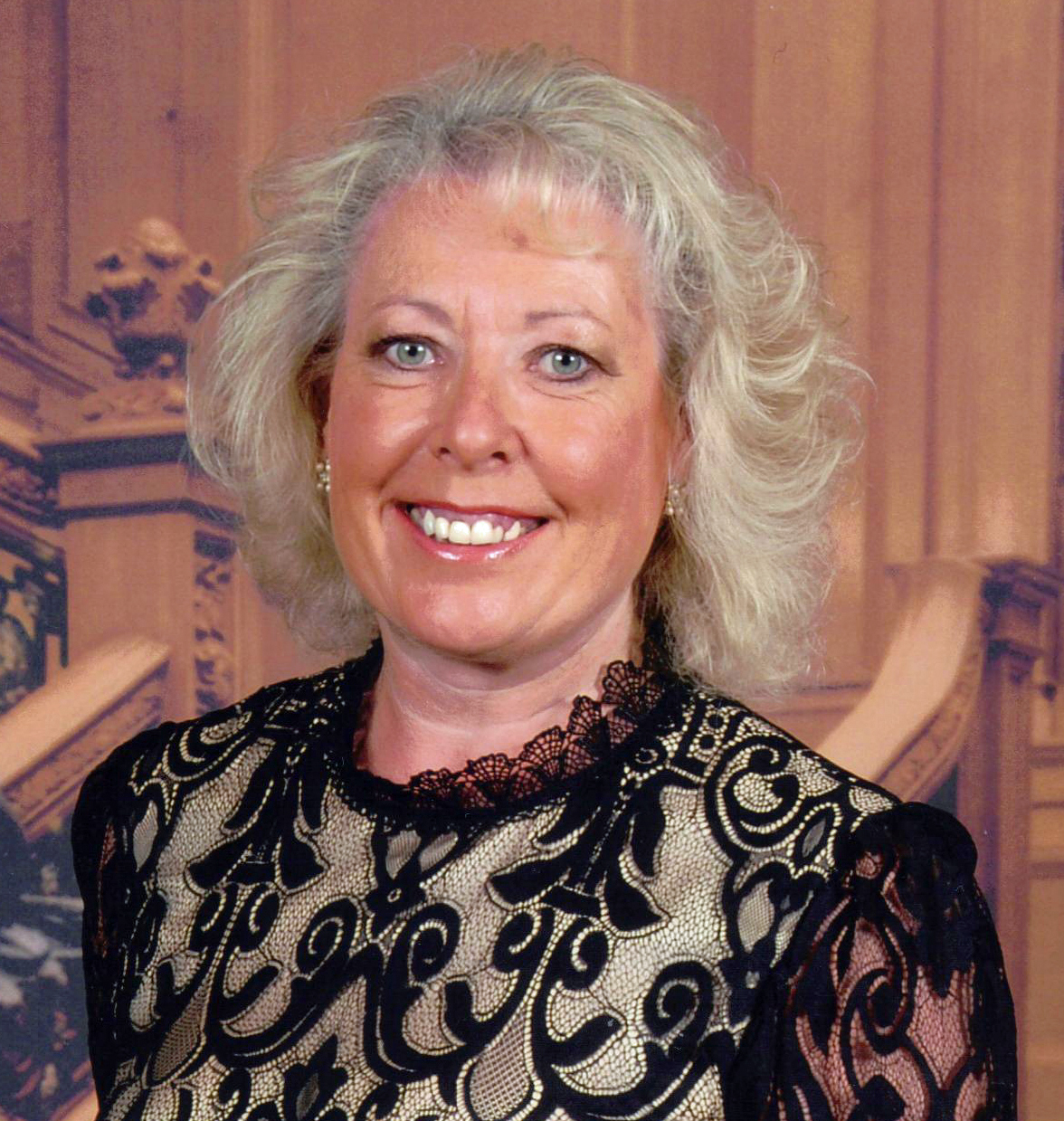 Alison Manton Accompanist and Assistant Musical Director. Alison has been Accompanist to the Angmering Chorale since 2005, and more recently also its Assistant Conductor. Alison studied music at Bretton Hall, Leeds University. She studied piano with the much acclaimed Christopher Wood, and later Jessie Jamieson. She studied composition with Patrick Standford, and is a past winner of the Huddersfield Contemporary Music Festival Composer's Award.

She has accompanied the Chorale's concerts at the Royal Festival Hall, London. She has also accompanied Jenkins' The Armed Man at the Cathedrale de St Pierre, Beauvais, and La Cathedrale de Notre-Dame, Amiens. In 2009 she travelled to New York to accompany the rehearsals leading up to the American Premiere of Karl Jenkins' Stabat Mater at the Lincoln Centre, Avery Fisher Hall.

In 2016, Alison accompanied the Angmering Chorale in two concerts in Paris, our concerts in the Brandenburg Festival series in London, and our traditional concert series. In 2018 Alison was accompanist for the “Come and Sing” Cruise on Aegean Odyssey, as part of the Brandenburg Festival Concert series. After eighteen months of the Pandemic, Alison is very much looking forward to accompanying live events once more.